Taylor Swift gets a lot of shit. The fact that some of it is obviously rubbish – average anti-popstar dismissive indie-male sneering, disdainful raised-eyebrows comments about the number of boys she’s dated – probably doesn’t need explaining here. A lot of it, though, comes from feminists who should know better, women who seem to have read a lot of headlines and dour think-pieces and parody twitter accounts but never actually listened to a single Taylor song: look at this air-headed ultra-feminine girl, wearing white dresses and shaming other women for their sexuality; all she ever talks about is boys; so stupid and silly and so anti-feminist. Ugh.

END_OF_DOCUMENT_TOKEN_TO_BE_REPLACED 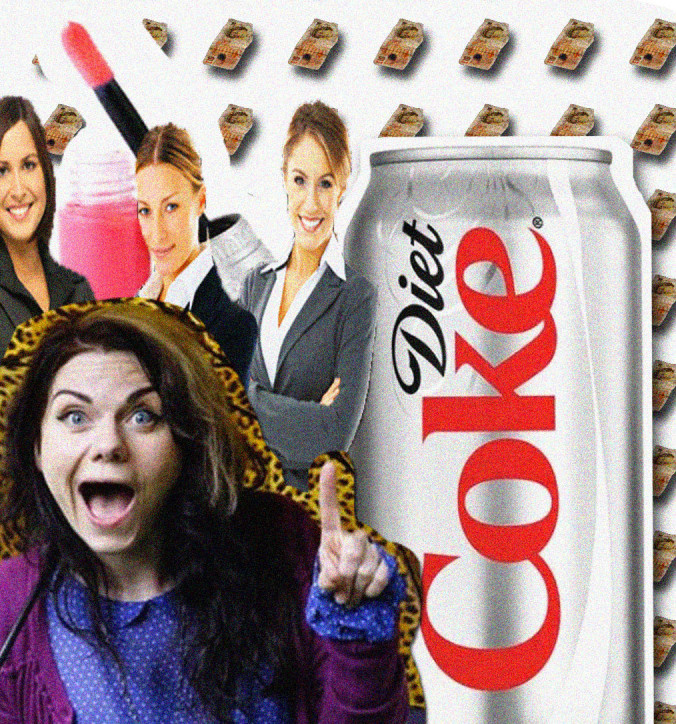 August 12, 2014 / genderagenda / Comments Off on Feminism Lite? The Kids Are Alright

Over the last few years, give or take an unspecified amount of time, feminism has gone ‘mainstream’. Lily Allen’s singing it, Beyoncé’s blogging it, and Lena Dunham’s getting naked. Again. Sheryl Sandberg is teaching young women to ‘lean in’, and Caitlin Moran is (according to her Twitter bio) ‘writing the fuck out of shit’ about it on an almost daily basis.

END_OF_DOCUMENT_TOKEN_TO_BE_REPLACED I was always a feminist.
The word was always tumbling
out of my mouth
not shrouded in shame or doubt
in my house.